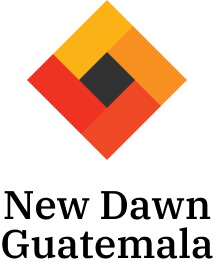 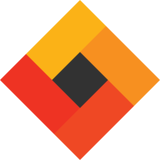 New Dawn Guatemala is a Seattle-based grassroots organization that works to promote equitable, ecologically friendly development and educational advancement in the rural Guatemalan community of Nuevo Amanecer (New Dawn in English) and the surrounding region.

In the summer of 2013 a small group of Seattle residents who had learned about Nuevo Amanecer during trips to Guatemala founded a new organization dedicated to maintaining positive links with Nuevo Amanecer and the surrounding region. 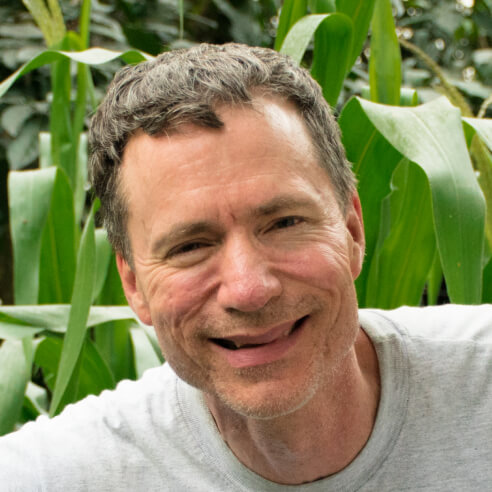 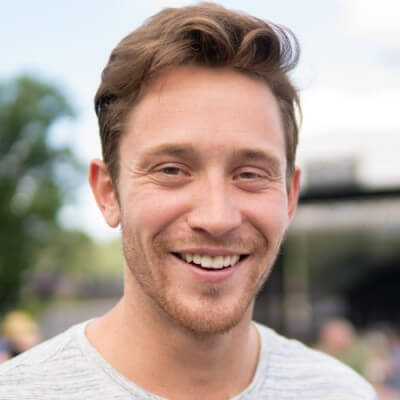 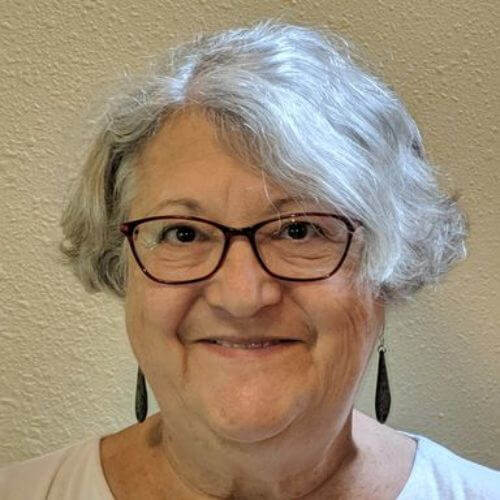 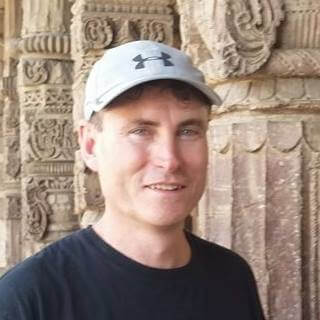 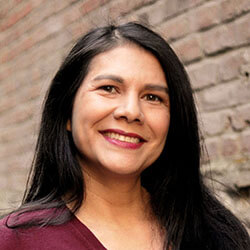 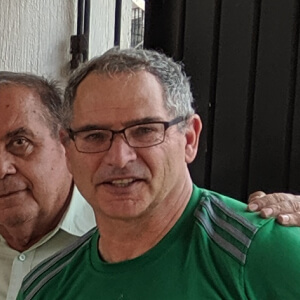 About the Community of Nuevo Amanecer

Nuevo Amanecer, a community of about 60 families located in the Department of San Marcos near the city of Coatepeque, was founded in 1998 by Guatemalan ex-refugee families. They had been expelled from their country and forced to live in refugee camps in Chiapas, Mexico for nearly fifteen years as a result of government-sponsored violence.

In an attempt to eliminate political opposition, military and security forces killed, tortured, or raped many of their family members during raids on rural communities. The founders of Nuevo Amanecer hailed from different parts of Guatemala, but formed strong bonds while living in the Mexican refugee camps. After the 1996 Peace Accords had been signed and political violence decreased, they began to consider returning to Guatemala to form a new community.

After extensive organizing and negotiations with many governmental and civic institutions in Guatemala, they finally returned to their native country in 1998. ​

A Commitment to Social Justice

After a long and joyous trek back to their native country, the community was officially founded in July of 1998. As some of the residents were ex-combatants, they were also granted some agricultural land as part of the Peace Accords, which was stated as a goal in the peaceful reintegration of ex-combatants into Guatemalan society. Before being expelled from Guatemala, most of the residents had been part of the movieminto popular, or grass roots struggle for justice, as part of peasant unions, agricultural cooperatives, women's groups or indigenous organizations. Consequently, they vowed to build their new community upon the same principles of justice and equity.

Soon after settling in Nuevo Amanecer, Community residents began growing coffee and bananas on the lands granted through the Peace Accords, which offered some income and food for community residents. Still, the lands are located over an hour from Nuevo Amanecer. This proves especially challenging as the lack of decent roads, credit, and infrastructure – combined with the local monopolies who keep commodity prices very low – make employment in the coffee and fields a very difficult, low-wage endeavor.

Other projects have been developed by residents over the years in attempt to diversify the local economy, including a honey cooperative located in Nuevo Amanecer itself, as well as small fish farm located on the coffee and banana lands. These projects have provided some employment, income, and food for the community, but most community residents still have no option but to work as agricultural laborers on the community land or nearby farms.

Consequently, a major goal of the community has been to develop economic development projects as well as education and training programs to help resident improve their skills and raise their income levels. One way Nuevo Amanecer has sought to meet these needs has been via solidarity from sympathetic organizations, both domestic and international. 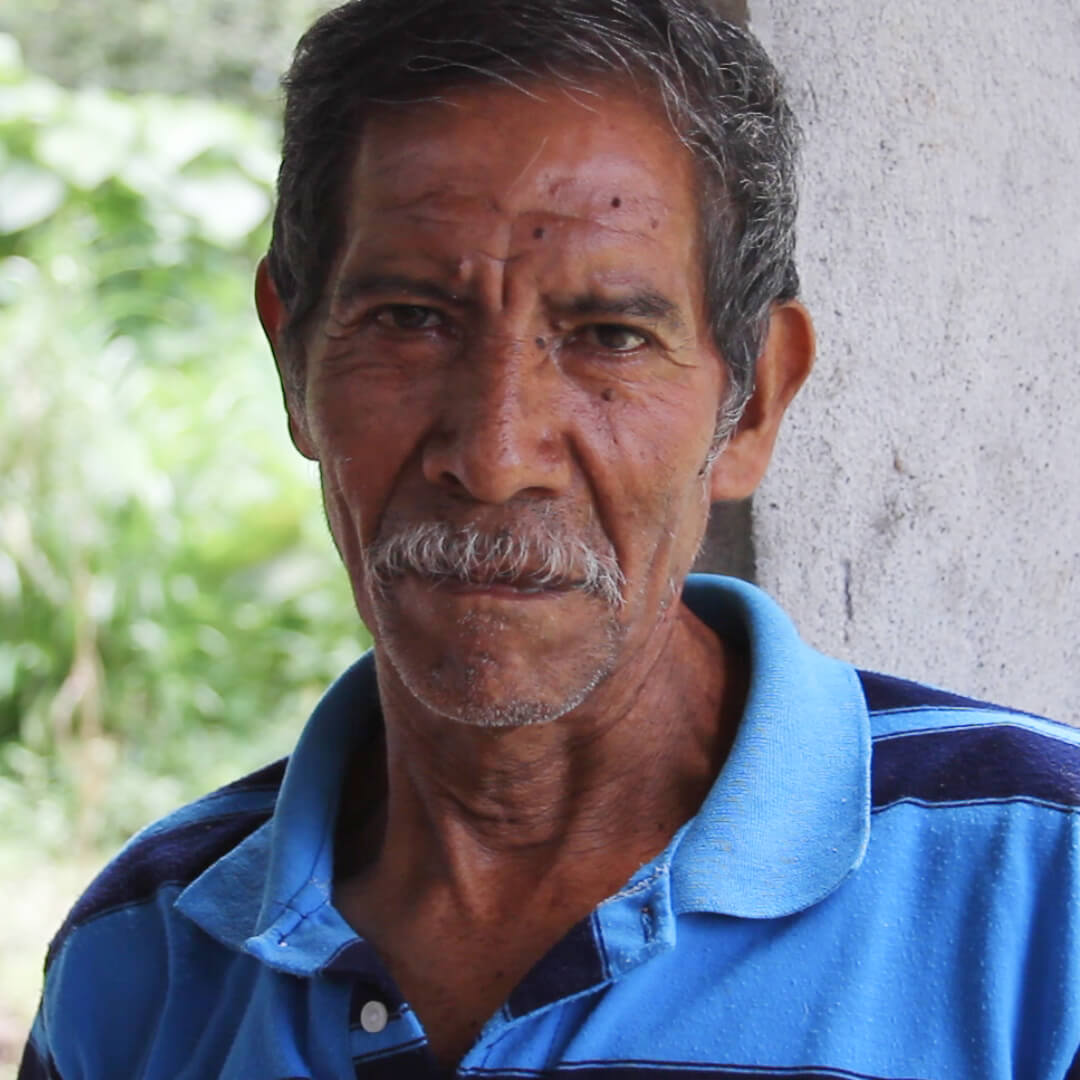 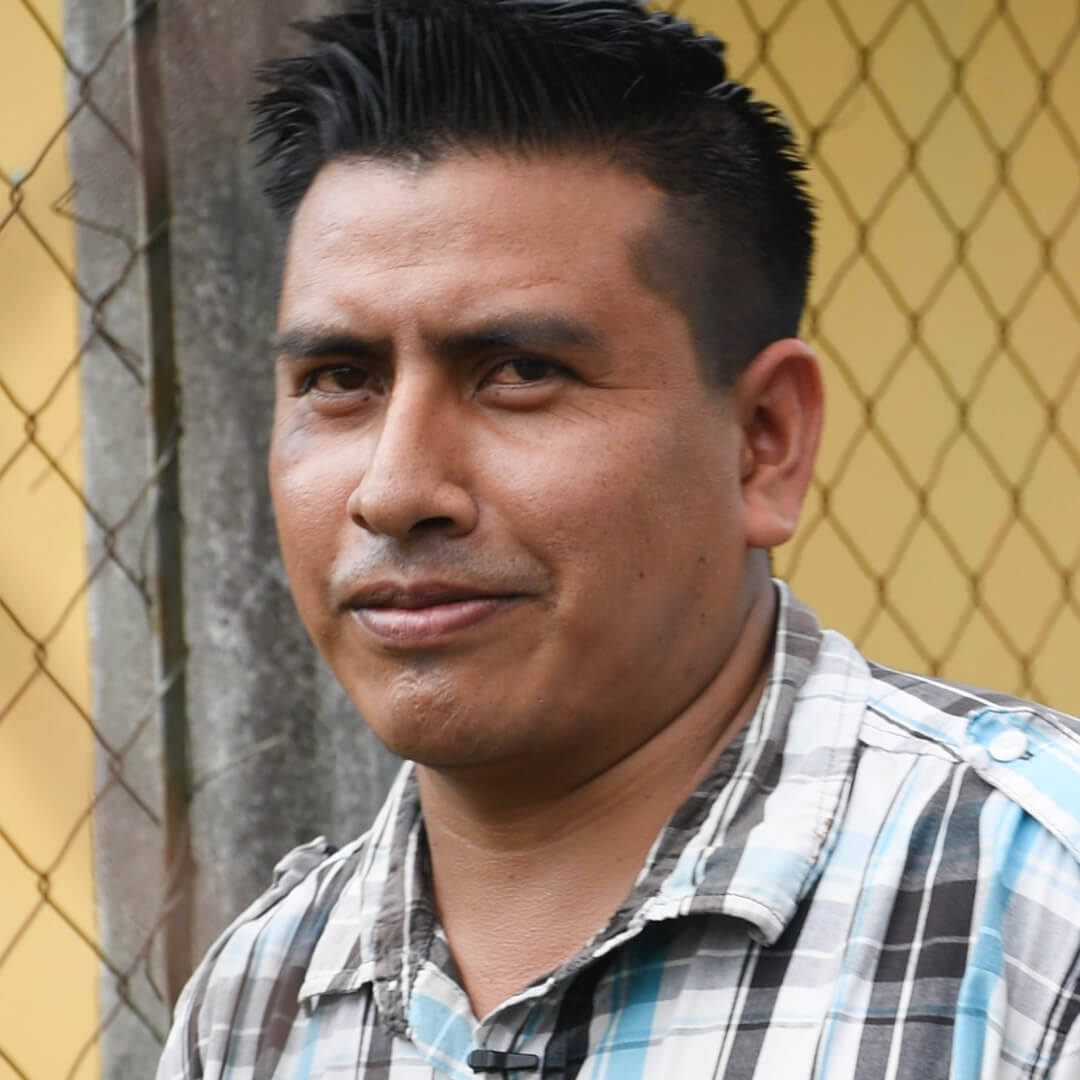 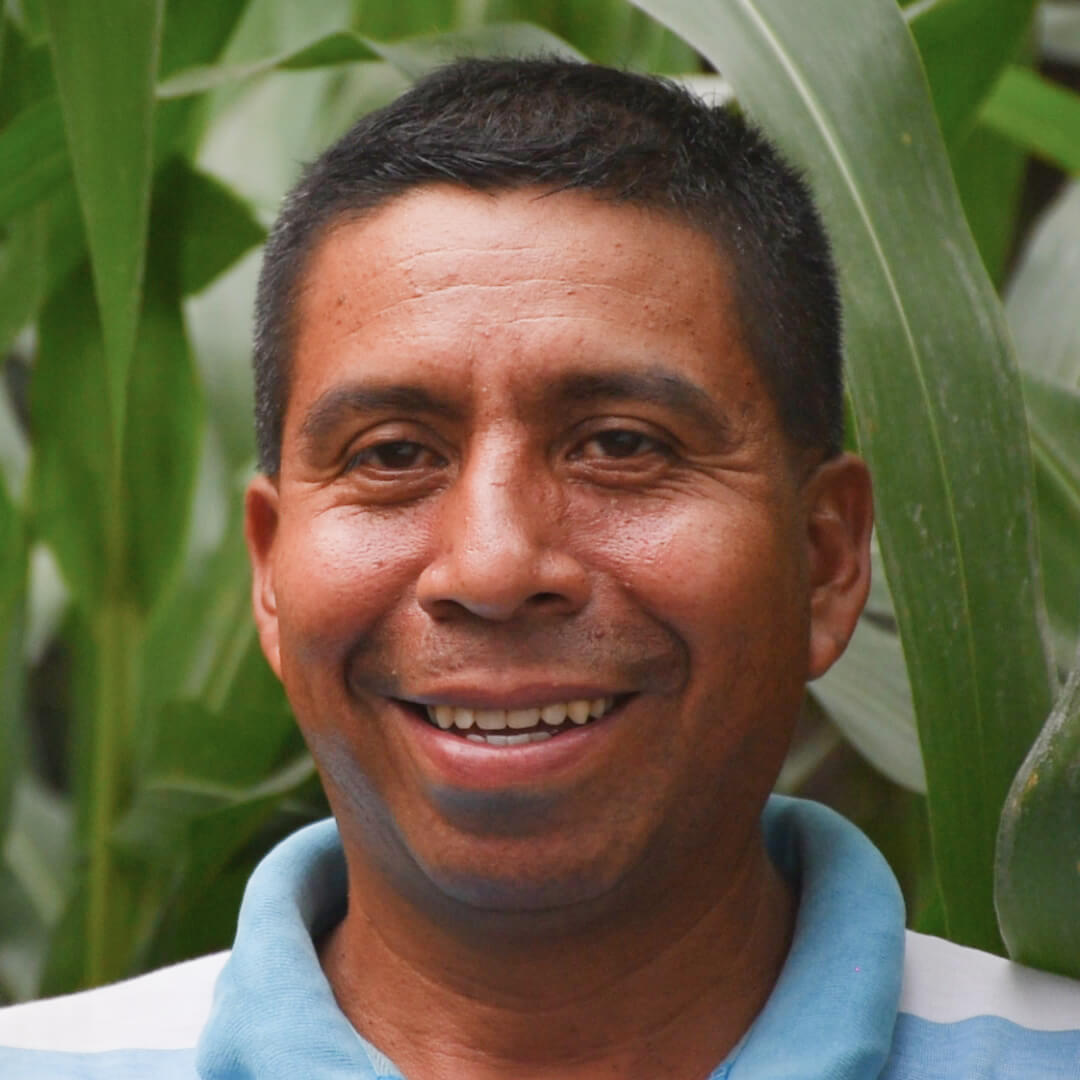 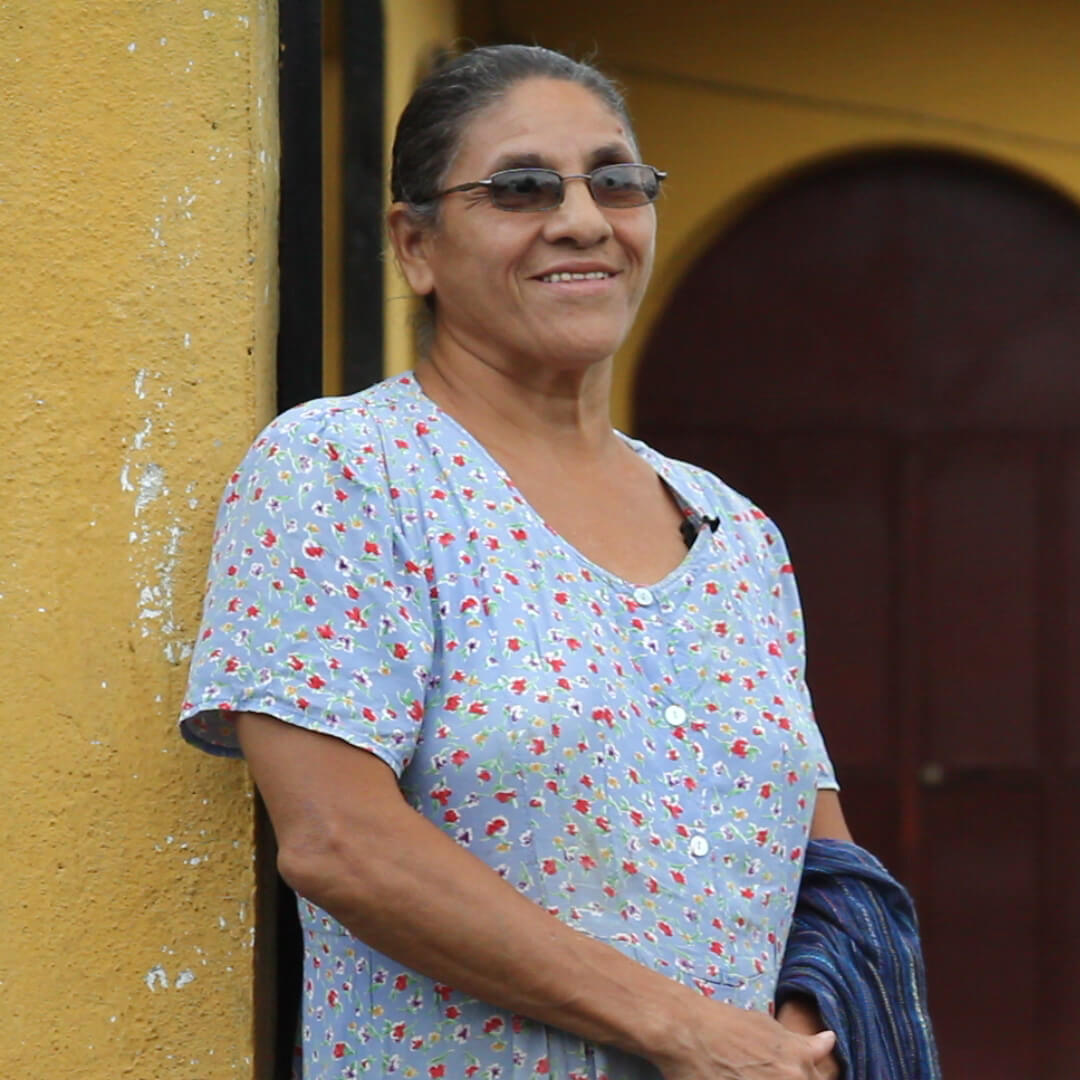 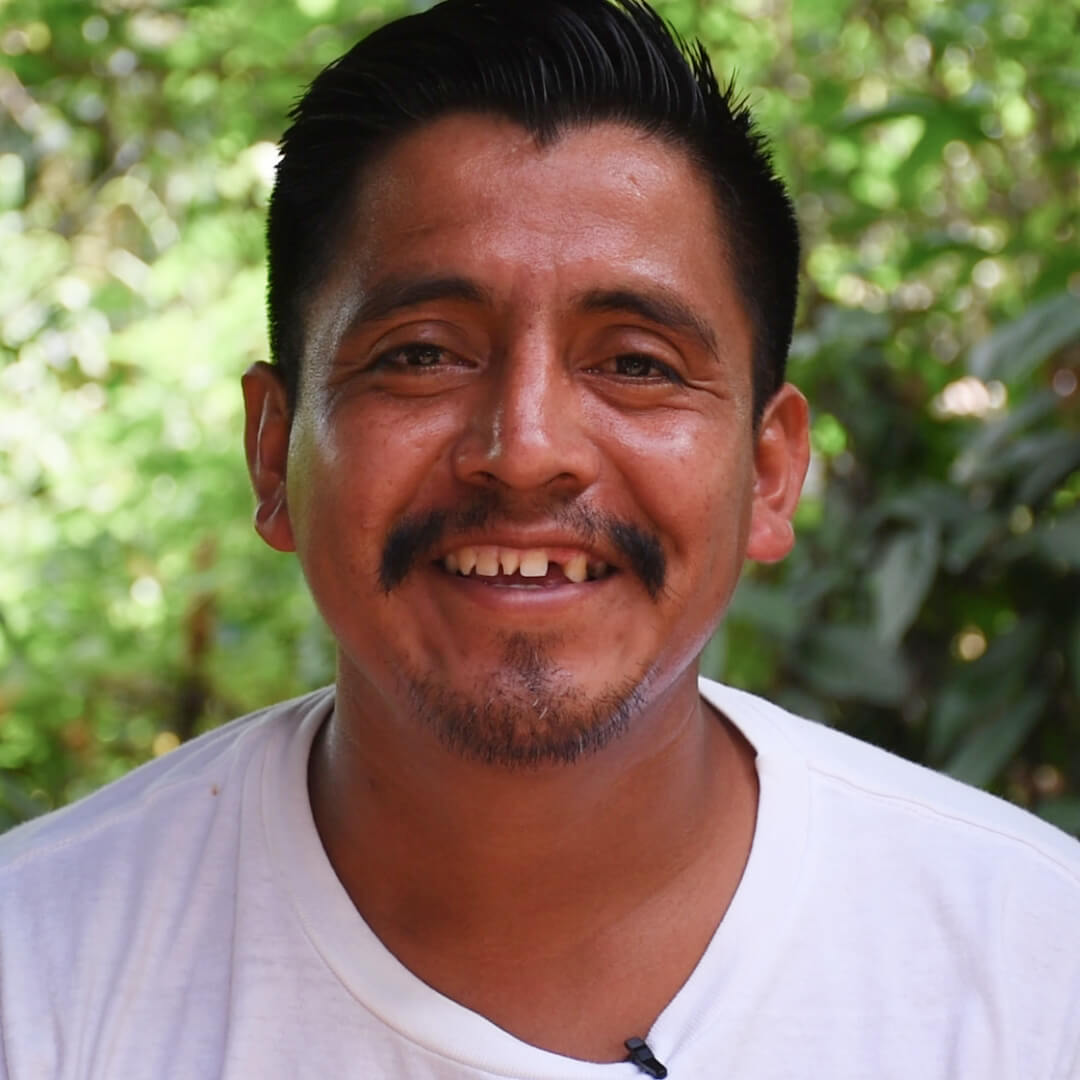 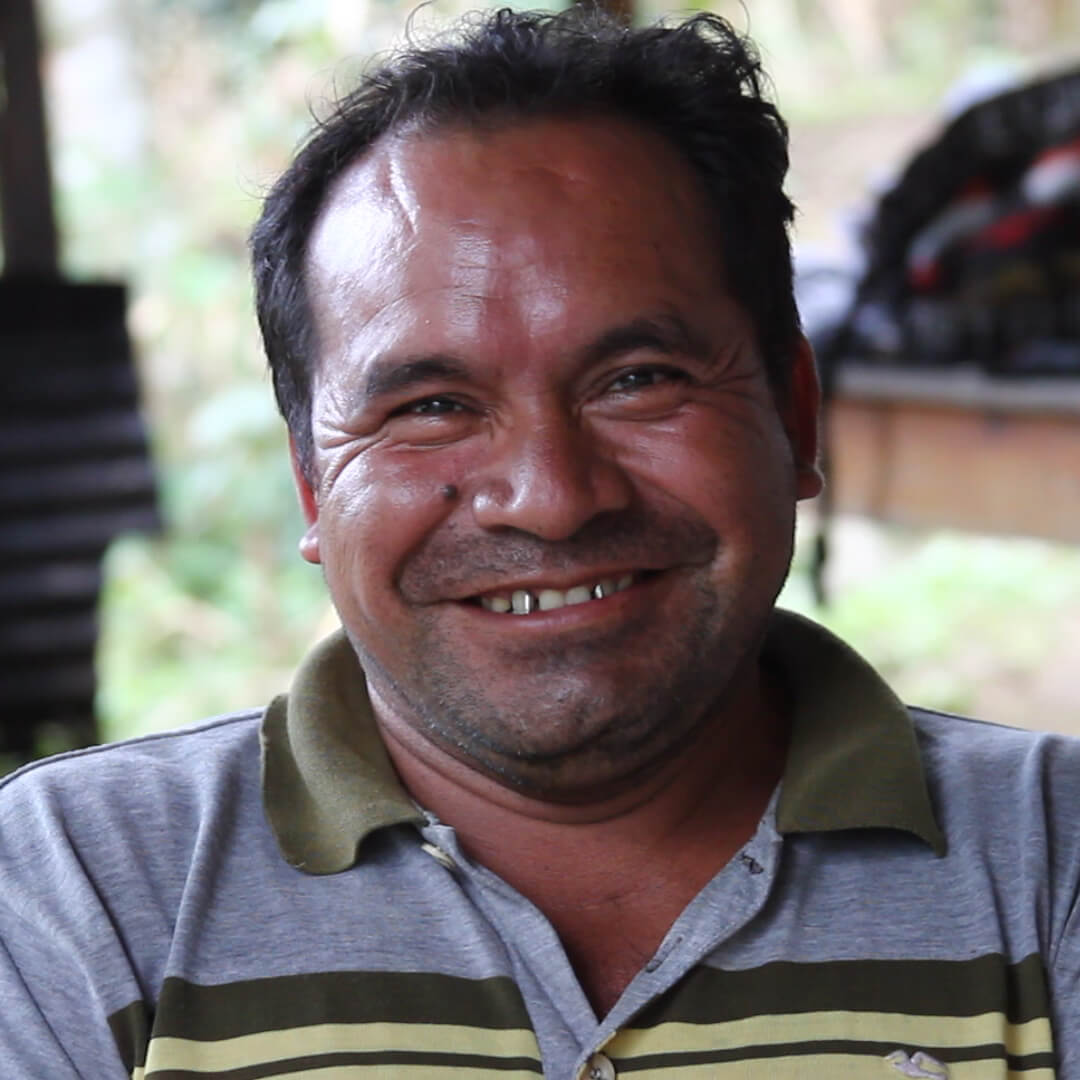 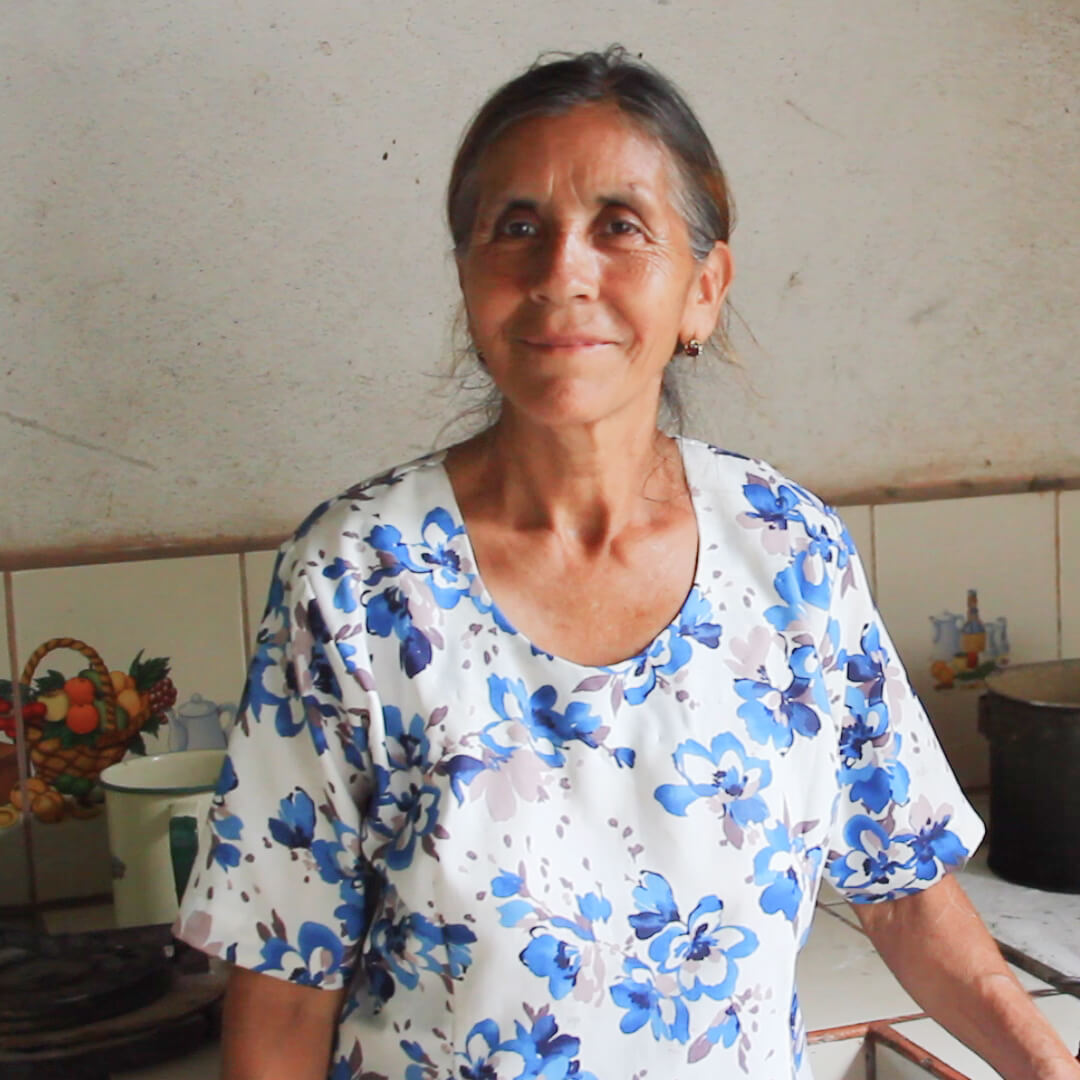 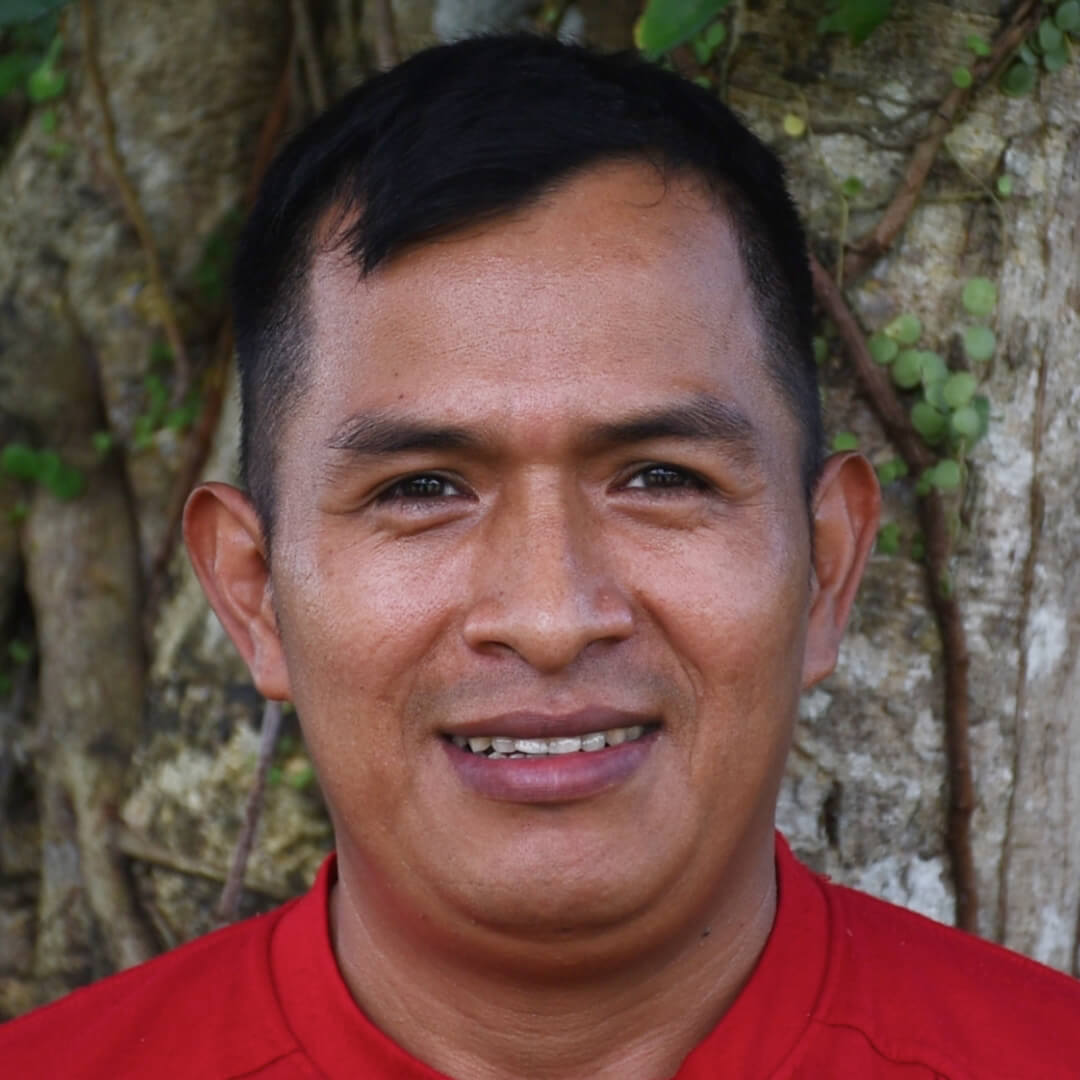 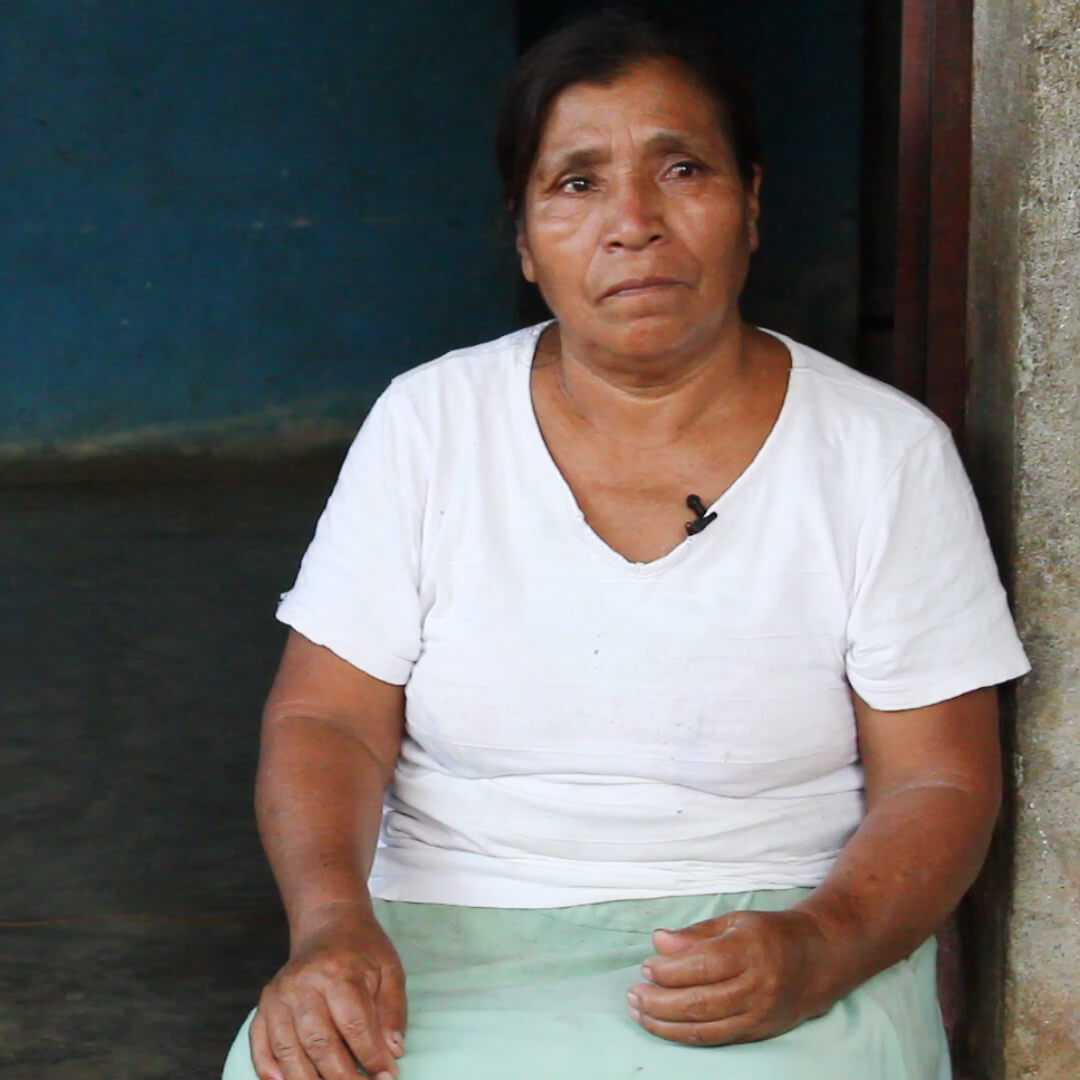 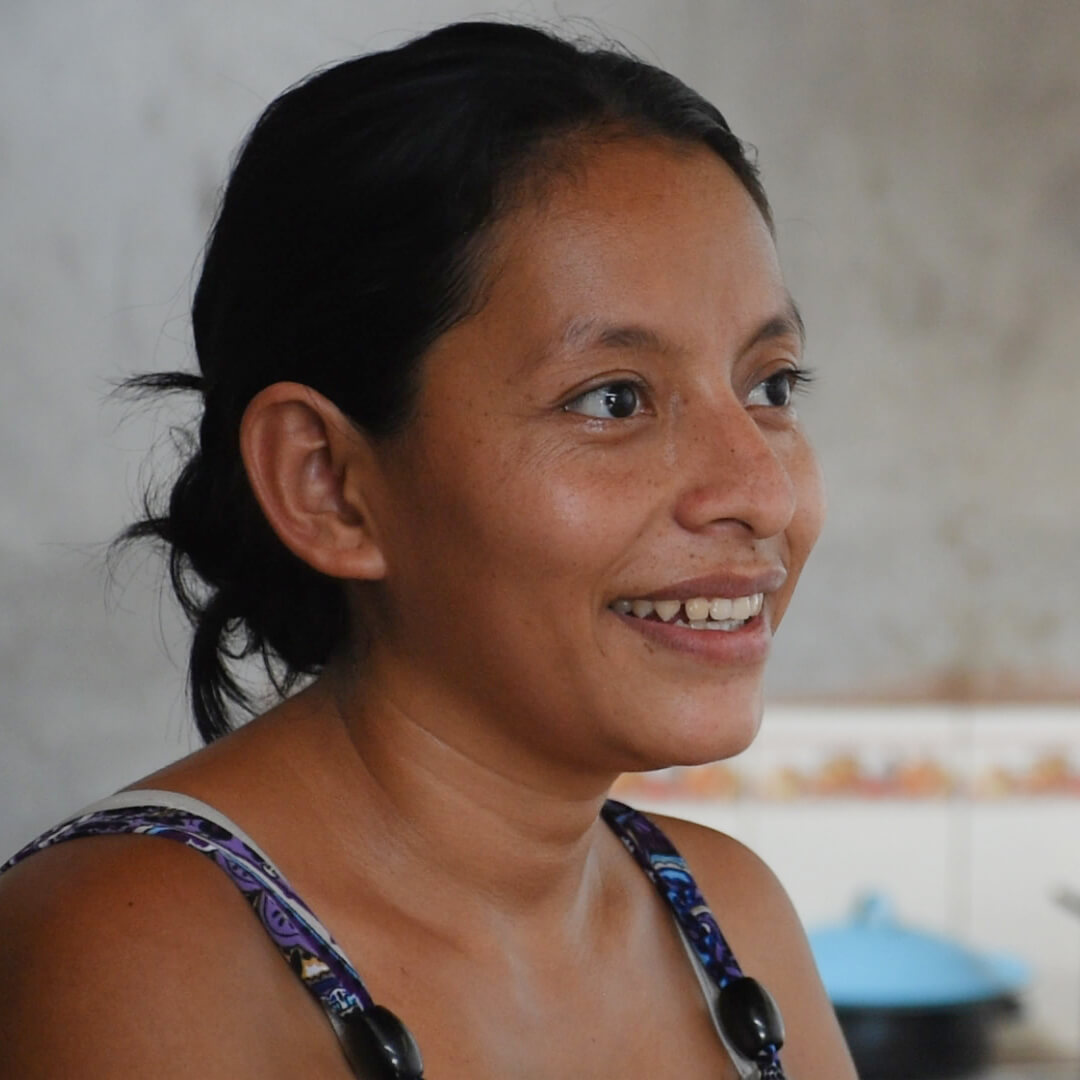 This project comprises the establishment and daily operation of an educational institute that will grant bachelor’s degrees in sciences and letters with an accompanying certification in gastronomy and ecotourism.

Targeted at youth in the municipalities of Colomba and San Martín Sacatepéquez, both in the department of Quetzaltenango, Guatemala, it is a project that places social and environmental education at the center of the curriculum. In this way, we empower our students to value their lives, families, communities, and environment, and to graduate with the skills needed to continue at university as well as to develop projects of their own design.

Please see the PDF below for details on our program. You can provide a one time or continued donation to our project through our partners at New Dawn Guatemala. The Institute Otto Rene Castillo For Sustainable Education thanks YOU for your support. You make a real difference in the lives of the kids we serve.